Reminder: The Fleet Planning Board will cover SOME courses for both Captains and Helpers... check the list at the bottom of this tab. 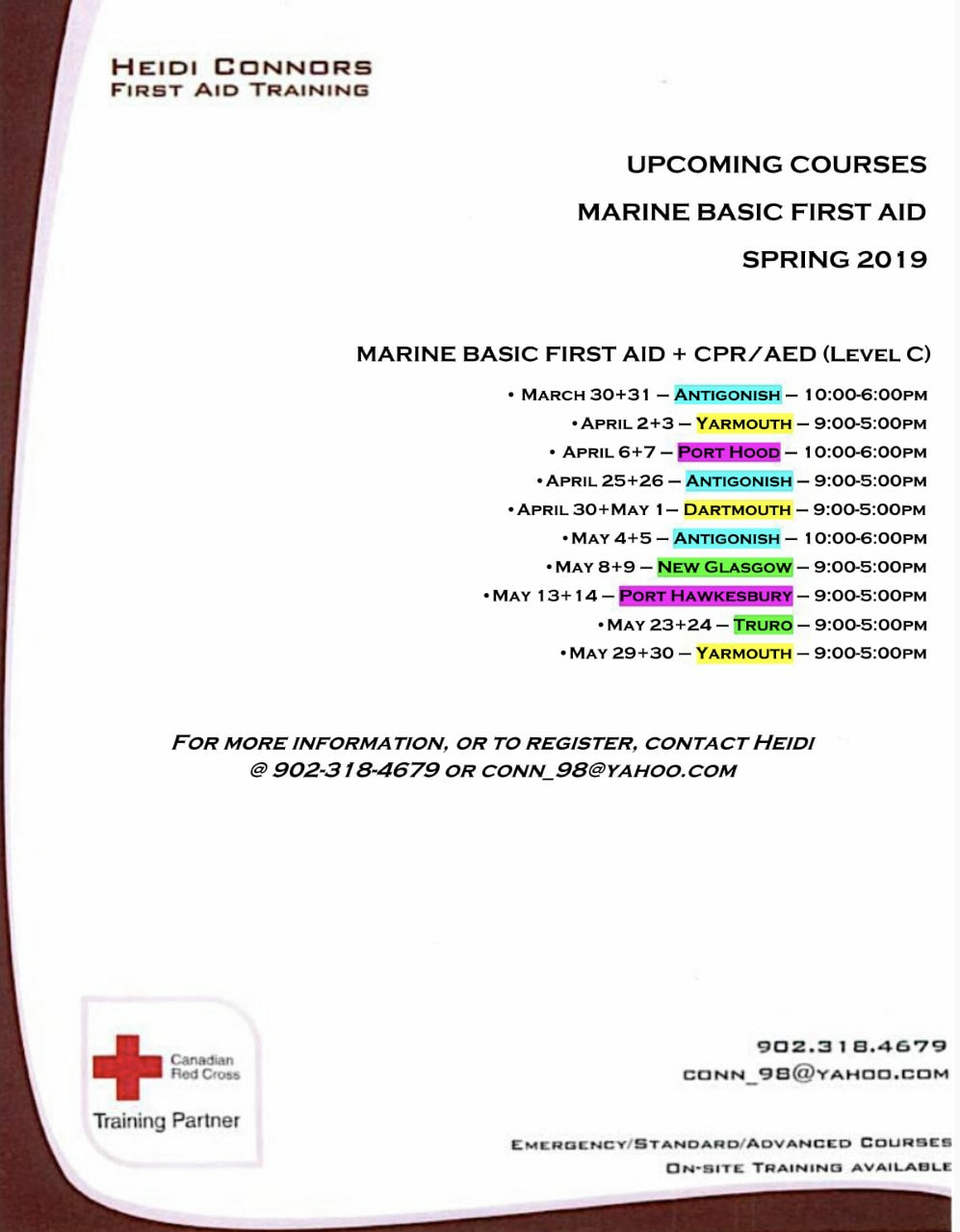 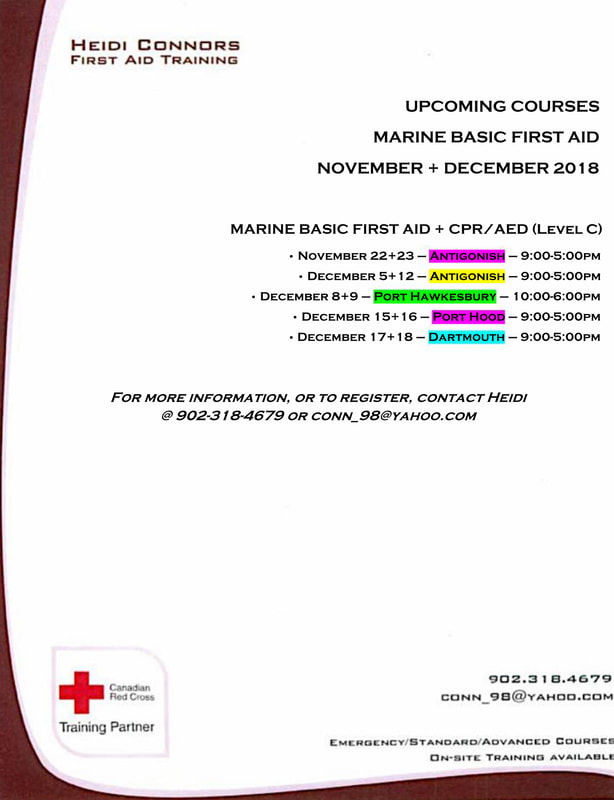 November:
​
​Upcoming Courses at NSCC: The following courses are being offered at the NSCC campus in Port Hawkesbury in the coming weeks: 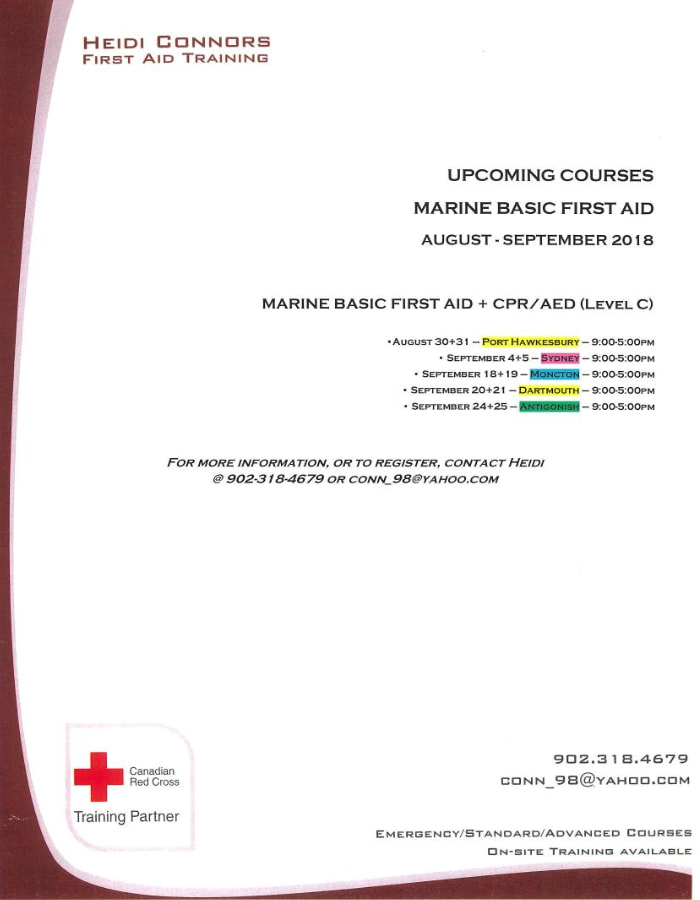 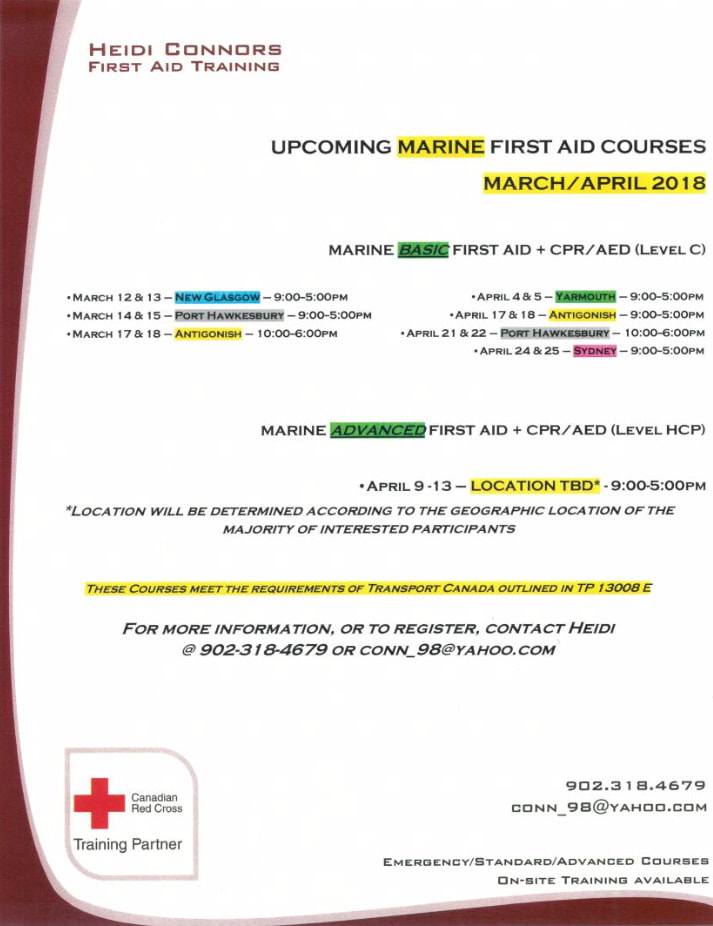 Motion by Gordon Beaton and seconded by Wally Allen that the Fleet Planning Board will pay for MED for one helper (per captain) every 5 years. AIF Motion Carried. This is to be administered by each association.

Motion by Gordon and seconded by Wally, that upon becoming a new entrant the Fleet Planning Board would pay for new entrant’s minimum required Marine Training. AIF. Motion Carried.